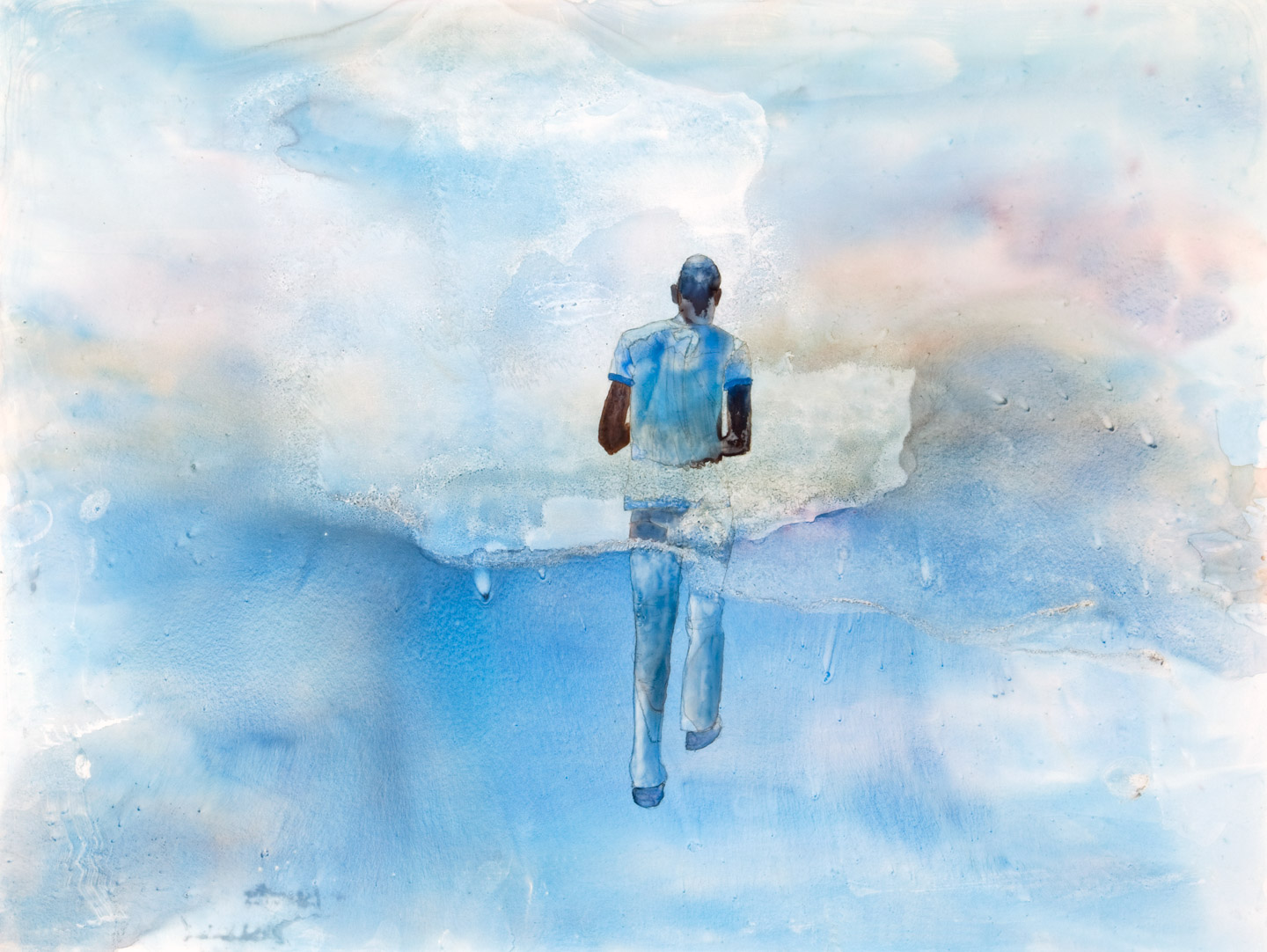 Alternatives are portraits in that they are paintings that portray the figure from the back to convey character through the use of gesture, body language, and the painting medium. The etymology of the word “portray”–to draw forth, to paint, to trace, or drag–describes both the process of bringing these portraits into being and the process of drawing out a person to get a sense of the other’s character and humanity.

Portraits from the back allow me to depict specific people as individuals and also as ciphers that stand for the universal state of humanity. The mysterious quality of being human is emphasized because the viewer is deprived of “the gaze” that gazes back and, instead, is in pursuit of a projected persona who can never be entirely known.

The recent birth of a third set of fraternal twins in three generations of my family inspired the visual potential of twins and twinning, or doubling. By doubling the same figure, I create an ‘alter ego’ and generate a reflected aspect of the physical body and of the psyche. The mirrored image also addresses concepts of cloning, alternatives, polarities, unions, and raises timely attendant questions about identity and soul.

”…what distinguishes (the double) from other inner-worldly objects is not simply its resemblance to me, but the fact that it gives body to ‘that which is in myself more than myself,…The true point of anxiety is thus not that of doubling the body, but that of doubling my unique Soul.”
Slavoj Zizek, Of Cells and Selves 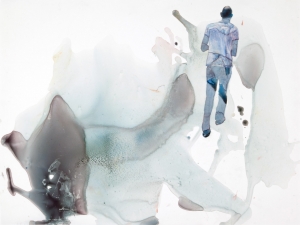 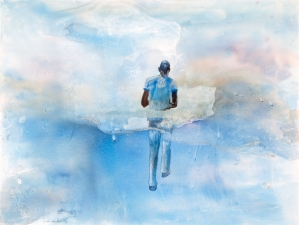 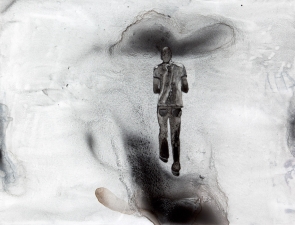 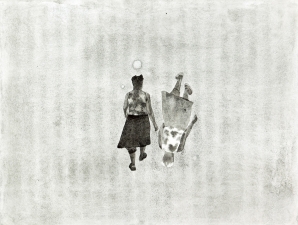 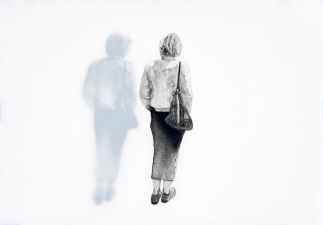 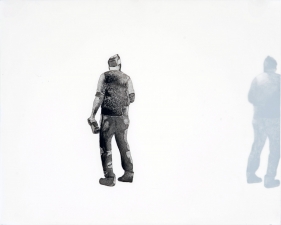 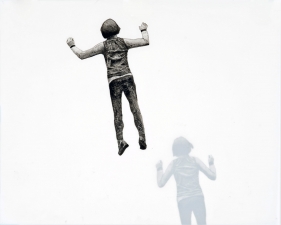 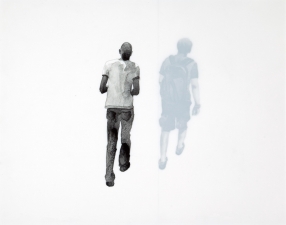