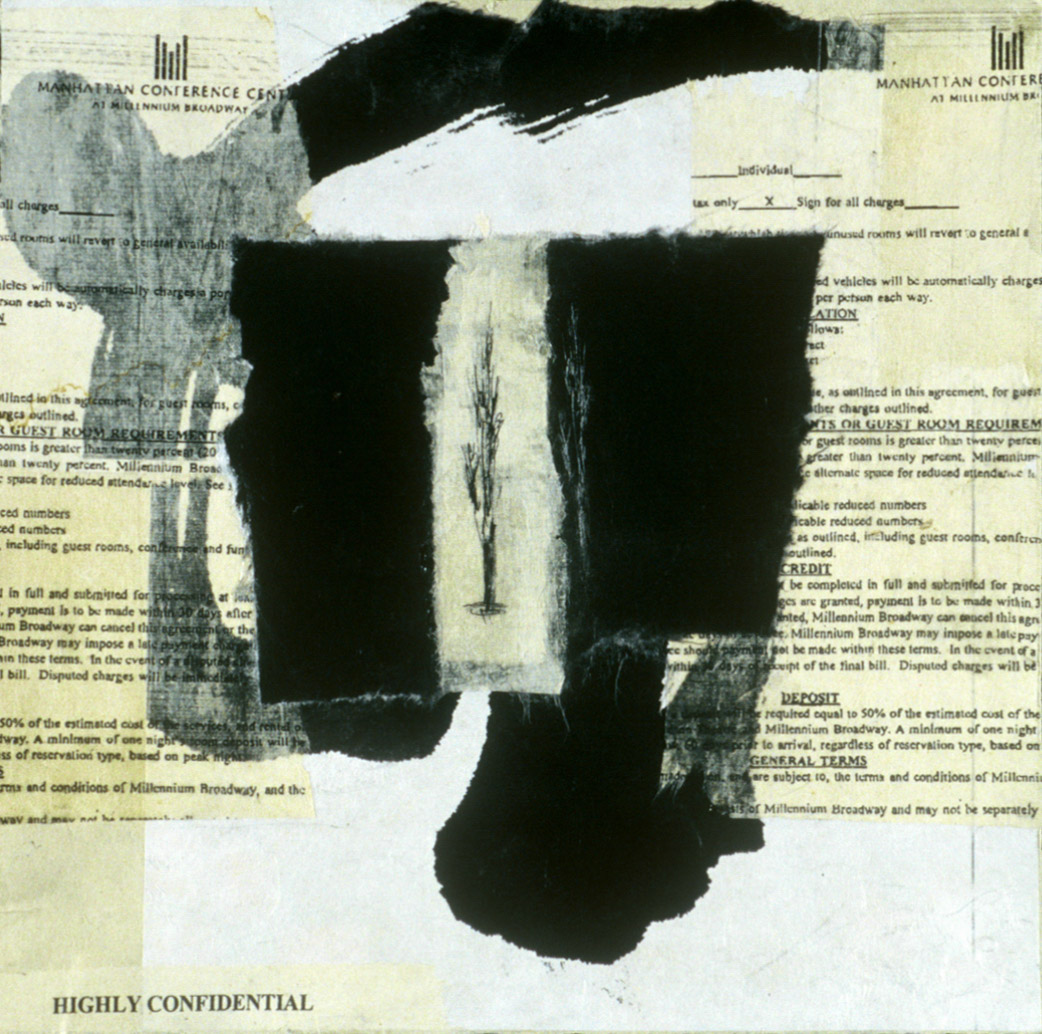 Somebody/Something Nobody/Nothing is a series of ten collages created from copies of papers that my son, Adrian Parkinson, found on Manhattan rooftops near Ground Zero in the days immediately after September 11, 2001. At the time, Adrian worked in Manhattan for LERA (Leslie E. Robertson Associates), the structural engineering firm that designed the World Trade Center. As a structural engineer, Adrian volunteered to inspect buildings in the area for structural damage. Many of the papers he found were on the roof of 60 Wall Street, blown there by the Trade Center’s collapse. He hoped I might use them to create a response to the tragedy.

The papers seemed so ordinary yet had such emotional impact that, at first, I was unable to imagine working with them. They ranged from calendar pages and lists of names to personal notes and application forms. Eventually, I found I could work with them by preserving the originals and creating multiple archival copies that could be combined with a variety of other forms of text and image.The Arabic text was among the papers Adrian found. The Hebrew text is from the Dead Sea Scrolls. I created the Japanese calligraphy during a meditation retreat and included prototypes as well as my brushwork. The specific calligraphic symbols refer to ‘human being,’ ‘heaven,’ ‘earth,’ and ‘nothing.’

The papers that were scattered over lower Manhattan on September 11 are remnants of individuals and relationships that were destroyed in an instant. My intent is to honor the lives and relationships reflected in these papers by providing a context which reminds us of our common humanity and the ephemeral nature of our existence. 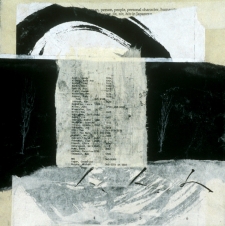 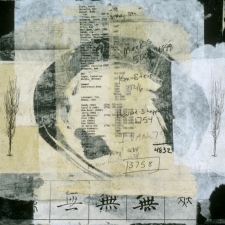 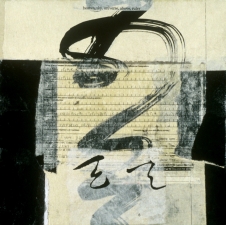 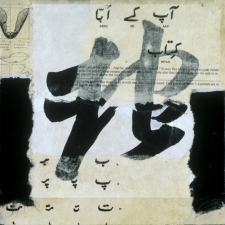 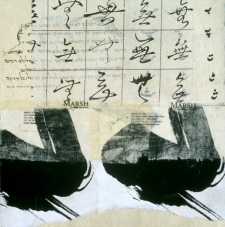 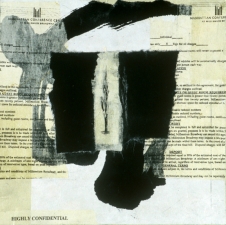 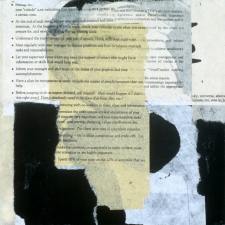 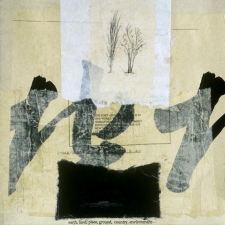 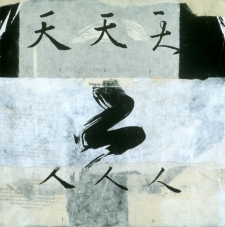 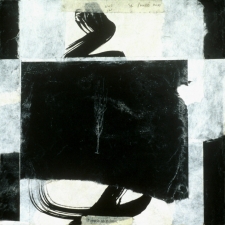