Almost Double, a painting in lithographic tusche on 2 overlapping sheets of translucent Yupo, was selected for the Live Auction on May 3 to support Cascade Aids Project’s fundraising efforts. It sold for double the asking price.

Trude Parkinson has long been fascinated with the human form, and with its mortality. We are, after all, composed of elements and chemicals that link us to the material world of water, rocks, dust, and earth. Yet she also is intrigued with the idea of what she terms “spirit and soul beyond the material.”

In the body of work she titles Elusives, Parkinson uses unstable materials such as metallic paints that oxidize, change and darken. Like our bodies, her paintings suggest the inherent instabilities and beauties of human existence. In these explorations, she intertwines strength and fragility in equal measure. 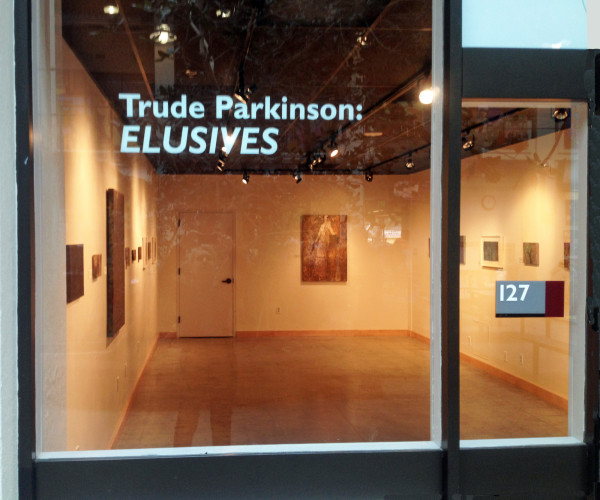 April 2014: The monotype, Green Hands, was on display at Augen Gallery, Portland, Oregon.

February 2014: Two monotypes, Green Hands and Gold Ear, are in a group exhibition in February at Augen Gallery, Portland, Oregon. 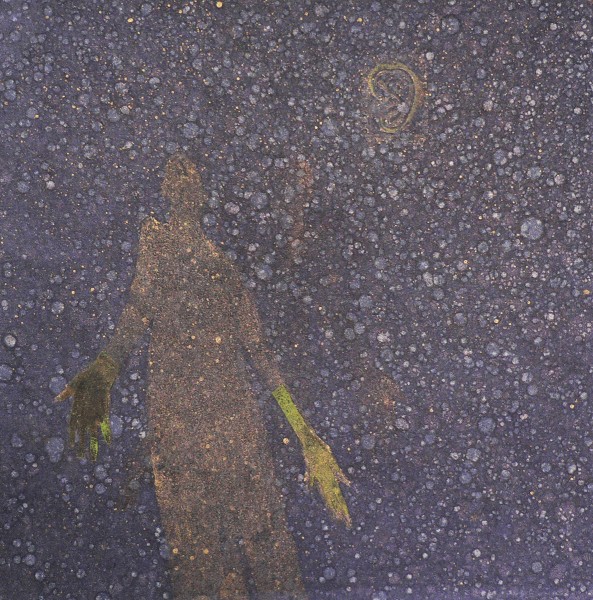 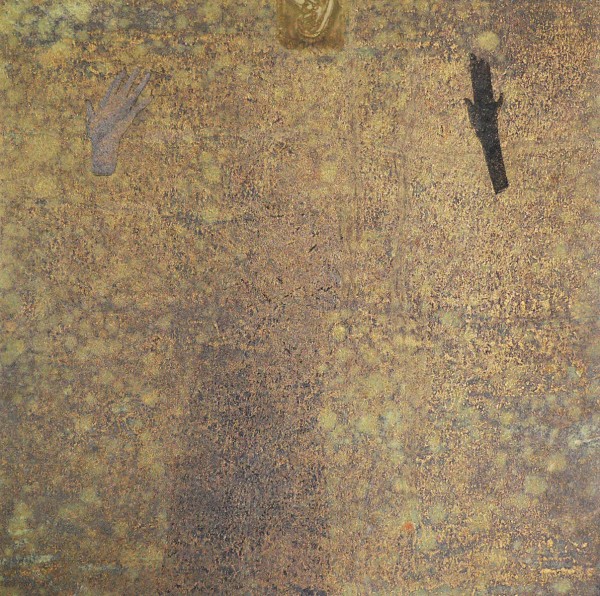 July 14 – September 14, 2014: The monotype, Green Hands, is in an exhibition, Collision, at the Center on Contemporary Art, Seattle, Washington.

Exploring my garden and silverpoint during the pan

A Piece of the Sky Azurite on paper on panel “In

From the west tower of the Burnside Bridge. Thanks

A visit to the Burnside Bridge today with Pam Patr